How Exactly Is Social Media Changing the Future of Politics in the United States? 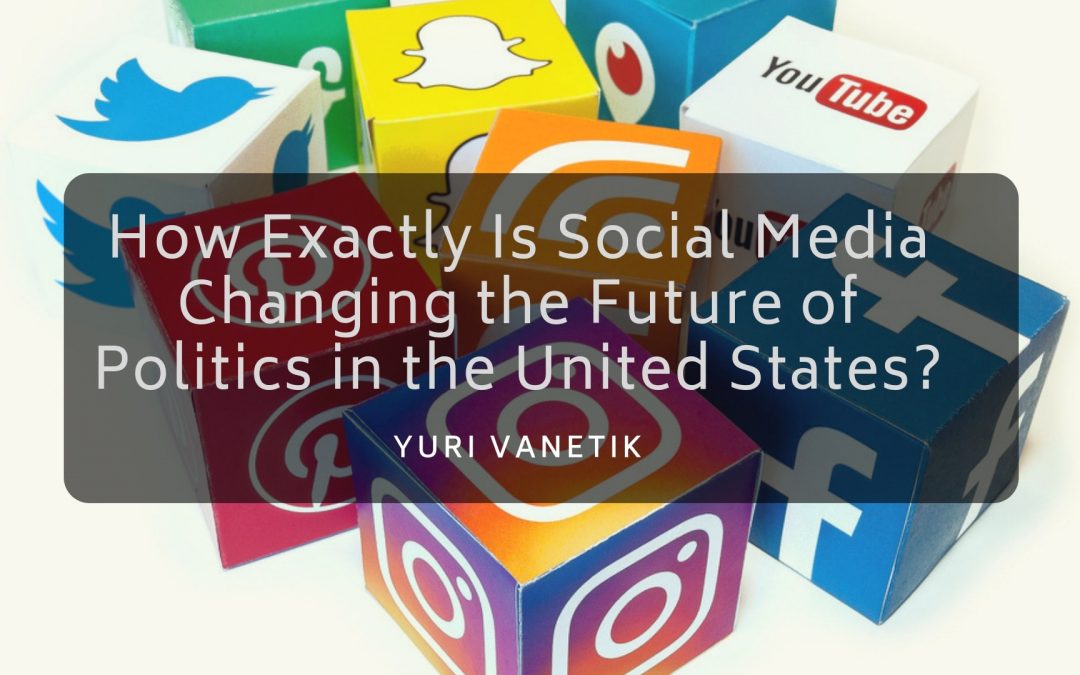 Social media is currently influencing all aspects of the lives of human beings. Social networks have already had significant impacts on the lives of humans in social and economic aspects. There is an increased probability that social platforms will soon have impacts on the political aspect. Here are some of the ways through which social media is changing the future of United States politics.

Unfiltered Speech
Traditionally, individuals have only been able to get the formal speech from politicians which is highly edited. This means that people will never get the actual and real picture of the original speech. However, everything is changing, and people are accessing unfiltered speech. This can easily be seen through President Donald Trump who tends communicating what is in his mind through the social platforms.

Reducing Cost of Political Campaigns
Political campaigns in the United States are sometimes very costly, especially when a politician has to travel across the country seeking for votes. It is common for presidential candidates to raise political campaign funds. However, social media platforms are providing a platform where politicians can reach all the country with a free Facebook post. Others are marketing and communicating their manifestos through free YouTube posts and Twitter among others.

Customized Political Messages
For a long period, politicians have been finding it difficult to deliver a customized message because of the mixed demographics in the cities. However, this is changing fast as social media analytics have helped a larger number of politicians to reach a particular group of voters. For example, most of the individuals using social media in the United States are people below 30 years. A political message can be customized for them in a simple and effective method.

Feedback
Politicians can easily get feedback from their constituents. A political message posted on social platforms will attract a considerable number of responses. United States politicians can read through the response messages and respond appropriately, which will allow easy transfer of information between voters and politicians.

Weighing Public Opinion
Public opinion is an essential aspect of the United States political field. Most of the politicians use consultants to conduct opinion so that they can determine how constituents are responding to their issues of controversy or political messages. Messages can be adjusted in real time if public opinion highlights negative perception from the public.