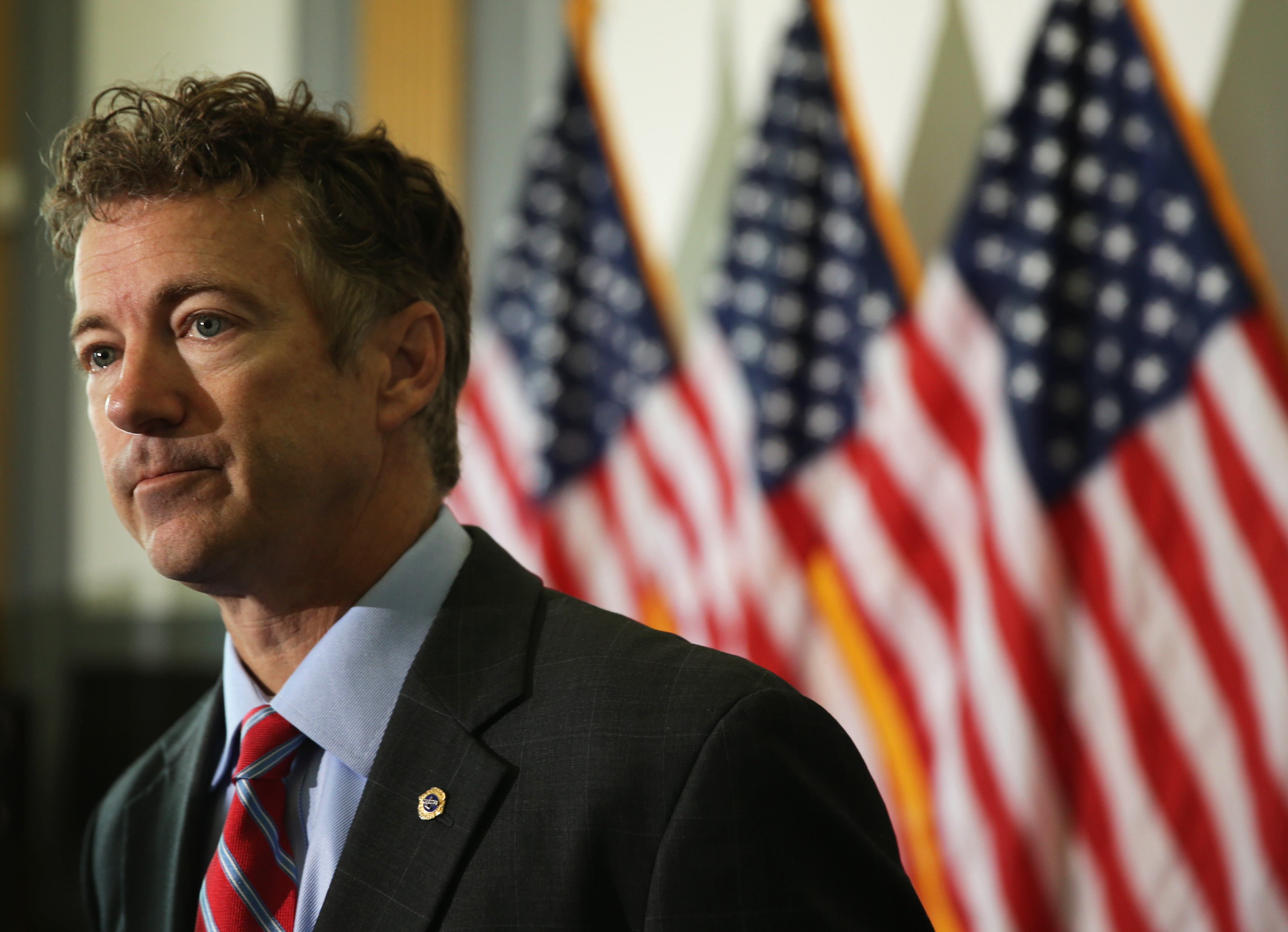 Rand Paul was considered to be one of the top contenders for the Republican presidential nomination. After months of campaigning, however, he has not been able to meet these high expectations. Paul’s performance has many now wondering what happened to the libertarian movement that he was supposed to lead.

Paul approaches politics differently than many of the politicians that we have become accustomed too. Throughout his eight months of campaigning, Paul has pitched himself as an outside doing battle with the “Washington machine.”

Rand Paul entered to 2016 Presidential race with a great deal of momentum. He believed that he could broaden his party’s appeal, hold on to voters attracted to the past insurgent presidential campaigns of his father (former congressman Ron Paul), and peel off support from more traditional Republican constituencies.

Just last year, a Time magazine cover labelled him “the most interesting man in politics.” People on the right even heralded the arrival of a “libertarian moment,” where the Republican Party would fully embrace a small-government agenda steeped in personal freedom.

This was supposed to be his time to shine. Paul was poised to breathe fresh air into the political system.

It appeared Rand Paul was about to capitalize on the momentum when he announced his presidential bid in April. “With your help, this message will ring from coast to coast, a message of liberty, justice and personal responsibility,” he said in his announcement speech. “Today begins the journey to take America back.”

Despite the initially high polling numbers and the fanfare, the challenges that Paul would now need to face were more apparent than ever.

Soon after his announcement, the Washington foreign policy establishment was quickly moving to put an end to his White House aspirations before they really even began. The independent political group launched a $1 million television advertising campaign calling out Mr. Paul’s views on international affairs, which tend to be non-intervention, saying that he is “wrong and dangerous.”

Since these early attacks, Rand Paul has watched his momentum steadily decline.

His decline in support is compounded by the fact that many Republicans have gravitated towards Donald Trump. His supporters, many of whom are new to the political arena, view the New Yorker as someone that is not beholden to either party’s interests. That was supposed to be Rand Paul’s platform.

He was able to get more speaking time in the most recent debate, giving voters more of an opportunity to see what he really stands for. He sparred with a number of different candidates throughout the debate, earning himself praise for his performance.

At the end of his recent speeches, an audience member asked Rand Paul why Trump supporters should back him instead of the brash businessman. Paul’s answer: “I’m not crazy.”

Unfortunately, at this stage of the campaign, that many not be enough to get his movement back on track.