Why Are Independent Voters Coming Into So Much Focus? 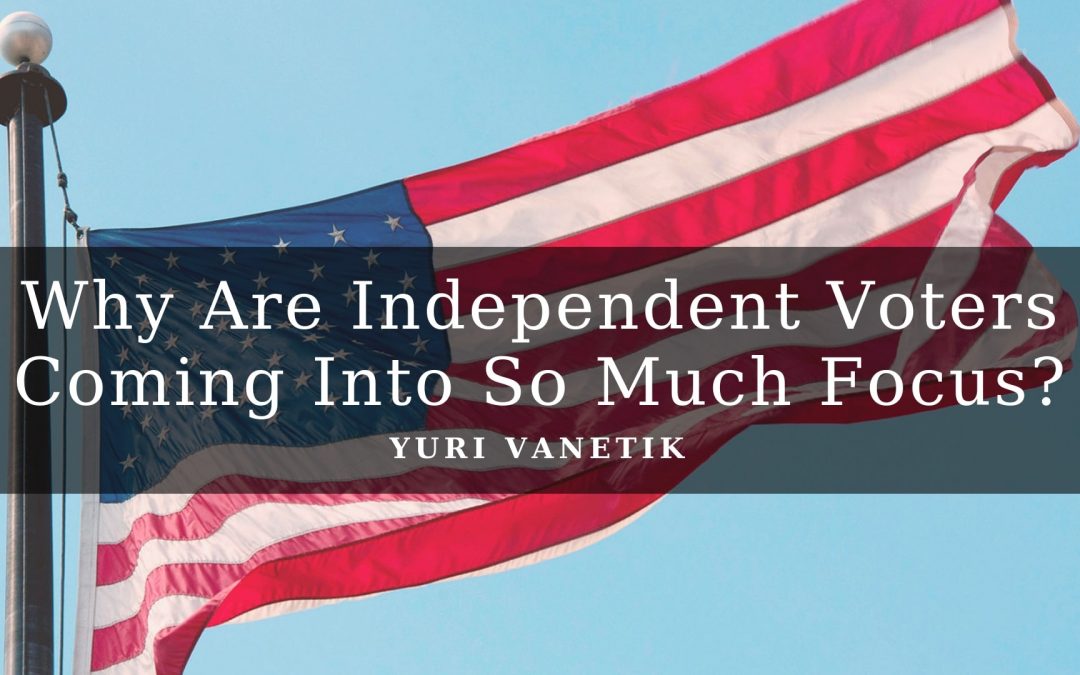 Instead of the crucial midterm elections this year, which is essentially a referendum on Donald Trump’s presidency thus far, there are many factors that people are looking at. How will Donald Trump perform with minorities, the college-educated and suburban women? How will the Democrats be able to take back some of the states that Trump carried in the 2016 presidential election? While countless factors influence the outcome of an election, one often forgotten about constituency is the independent voter. The voter that cannot vote for Trump, but cannot fully align themselves with Democratic policies either. Why are they coming into so much focus this year?

Many voters saw Bernie Sanders and Donald Trump as two sides of the same coin. They weren’t your typical politicians, and they were two people that many people felt they could relate to on a personal level. Many independent voters ended up voting for Trump because they could not relate to Hillary and they did not like her career in politics. All of those votes that the Democrats could have had were lost because of the outside perception of the independent vote.

In today’s vastly divided country, the independent vote could matter now more than ever. Whether it is the nomination of Supreme Court Justice Brett Kavanaugh or any of the policies that come towards the house, there is always bound to be at least two opposing views. However, independent voters cannot easily be swayed, and that is why they are independent. The past two Republican presidents, Donald Trump, and George Bush, both narrowly won the independent vote.

Independent voters are becoming more important now than past years. Democrats haven’t been winning the argument with independent voters so far. If we continue to see this trend, it is very likely that those voters will have a made up mind next election.