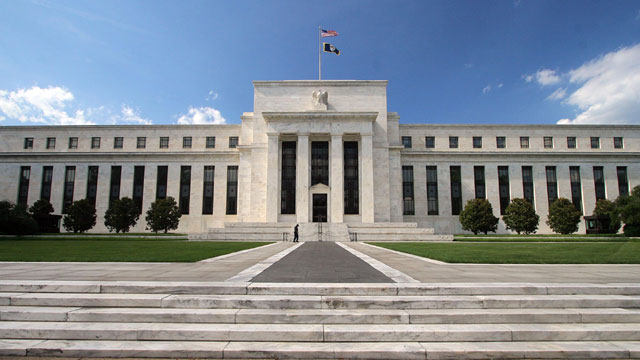 No one could reasonably have expected interest rates to remain at near-zero forever, and after more than six years at this level, 2015 may be the year we finally see them go up. The debate between those who want to see the rate raised and those who want to see it stay at its current level is summarized well in a recent Economist article: “Monetary hawks will warn of looming inflation and growing asset bubbles. Doves, meanwhile, will warn that a rate hike, no matter how small, will shatter the fragile American economy. At the moment, neither claim is true and the Fed would be wise to ignore such speculation.”

It is definitely true that exaggerations exist on both sides, so it’s best to focus on some statistics. Those who suggest keeping rates low can point to the fact that “the Personal Consumption Expenditures (PCE) index, is currently at just 0.2% year-on-year and has fallen below the Fed’s 2% target for 38 straight months. Core inflation is currently a mere 1.2%.” Further, “while unemployment has fallen from a high of 10% to 5.3% today, other important measures have made little progress. The labour-force participation rate for prime-age workers (those between the ages of 25 and 54) is only slightly above its 30-year low.”

On the other hand, an “earlier rate rise would help stave off inflation while containing possible bubbles in stock and housing markets. Minutes from the latest FOMC meeting indicate that members believe an earlier hike would also ‘convey the committee’s confidence in prospects for the economy,’” – a very important message for the American public.

While the article concludes by suggesting that patience may be in order, I would lean towards raising the rate. When they were set at near-zero six years ago, the economy was in a very different place than it is now. The prospect of easy money will always be difficult to give up, but in an eventual full economic recovery, raising the interest rate is inevitable. Whenever that event takes place there will be voices against it, but it must happen eventually, and now may be the right time.